The Ancient and Accepted Scottish Rite of Freemasonry is commonly known as the Scottish Rite. It is one of the several appendant groups of the worldwide fraternity known as Freemasonry. Each Valley has up to four Scottish Rite Bodies, and each body confers a set of degrees. In the Southern Jurisdiction these are the Lodge of Perfection (4°-14°), Chapter of Rose Croix (15°-18°), Council of Kadosh (19°-30°), and the Consistory (31°-32°). The Supreme Council confers the 33rd Degree of Sovereign Grand Inspector General.

Although most of the thirty-three degrees of the Scottish Rite existed in parts of previous degree systems, the Scottish Rite did not come into being until the formation of the Mother Supreme Council at Charleston, South Carolina, in May 1801. Isaac De Costa, one of the deputies commissioned to establish Morin’s Rite of the Royal Secret in other countries, formed constituent bodies of the Rite in South Carolina in 1783, which eventually became, in 1801, the Supreme Council of the Ancient and Accepted Scottish Rite, Southern Jurisdiction. All regular Scottish Rite bodies today derive their heritage from this body. 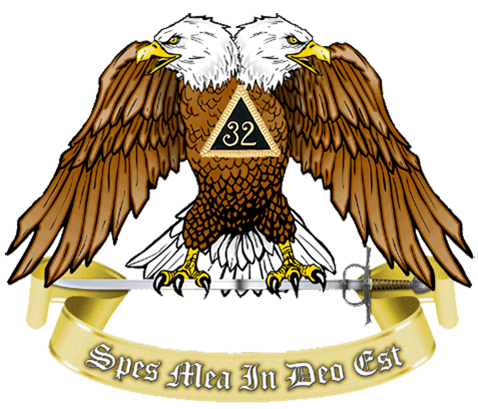 “My faith is in God”

The original Charter of the Memphis Consistory of the Ancient of the Accepted Scottish Rite was issued in 1886. Meetings were held downtown at the Masonic Temple (not the present Temple at Fourth and Court). The cornerstone for the present Scottish Rite Cathedral was laid in May of 1909 and the Memphis bodies have met at this location ever since. 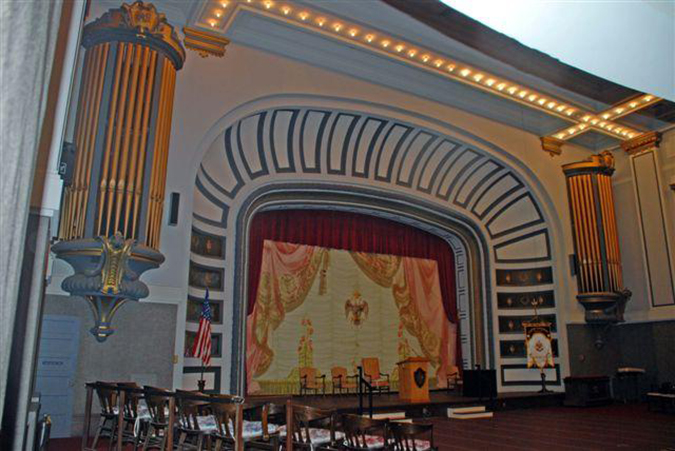 Further your search of light

The Scottish Rite of Freemasonry!